Participants of the Conference will be offered single (default option) or double rooms in the conference hotel itself.

Budapest's total territory is 525 km². It is surrounded by the administrative county of Pest, 81 settlements of which belong to Budapest's agglomeration. The city is 25 kilometres long in the north-south direction and 29 kilometres wide in the east-west direction. Its deepest point is the level of the Danube, which at normal levels is about 90 metres above sea level, and its highest point is 529 metres (Janos-Hill).

The city's importance in terms of traffic is very central, because all major European roads and railway lines lead to Budapest. The city is divided into two parts by the Danube in a north-southerly direction. The hilly left bank is called Buda, with over 20 hills within the territory of the capital, and the plain right bank is called Pest.

Budapest, now home to two million inhabitants, would appear countless times on any list of superlatives. The Continent's first underground railway was built here. From here originated more pioneering Hollywood film makers than from any other European city. Budapest was the home of such world class inventors as Kálmán Kandó, the father of electric railways

Budapest's public transportation systems are operated by the company BKV. The service includes buses, trolleybuses, trams, underground trains (Metro) and above-ground suburban trains (HÉV). Buses, trams and trolleybuses run daily from 4.30 a.m. until 11.0 p.m. The three Metro lines interconnect at Deák tér Station, and service frequencies range from 15 minutes late in the evening to every two minutes at peak times. The HÉV runs to and from Csepel Island and Ráckeve in the south, Szentendre in the north, and Gödöllő in the east.

There are 3 main international railway stations in Budapest: Eastern (Keleti), Western (Nyugati) and Southern (Déli). More than 50 trains a day provide direct links between Budapest and 25 other European capital cities. Trains to Vienna run every 3 hours, 7 times a day. There is also a popular network of Inter City trains linking Budapest with the main Hungarian towns. All three international railway stations are part of the Budapest Underground system, the Metró. The Déli and Keleti are stops on the Red (Number 2) line and the Nyugati is on the Blue (Number 3) line.

Most of the main sights in Budapest are easily accessible on foot. But if you are tight on time or you feel that you have already walked enough for the day, our capital also has an excellent public transportation system with four metro lines and an extensive network of trams and buses. So it is really easy to get around!

The simple day pass is worth it if you would use the public transportation at least five times within 24 hours. 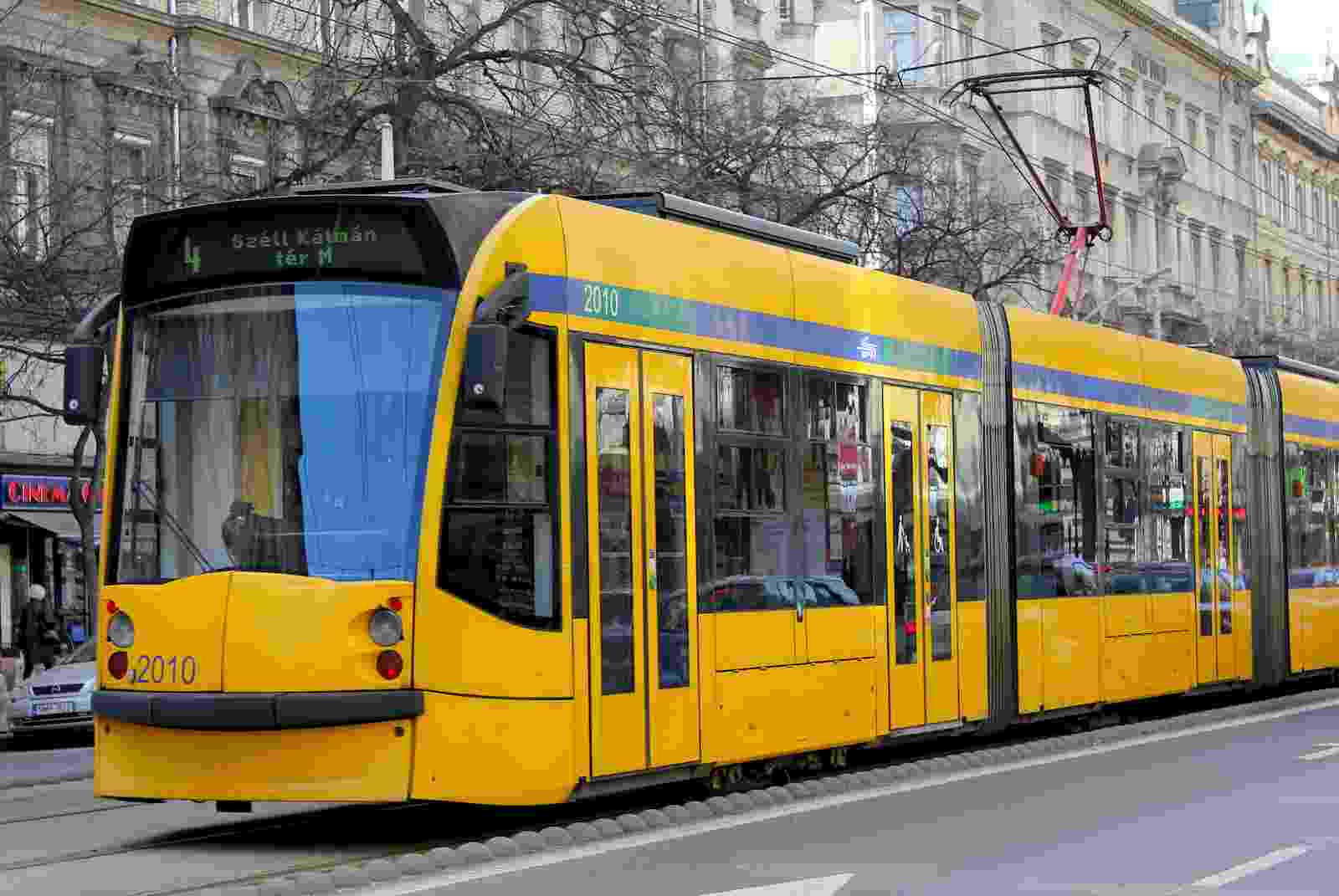 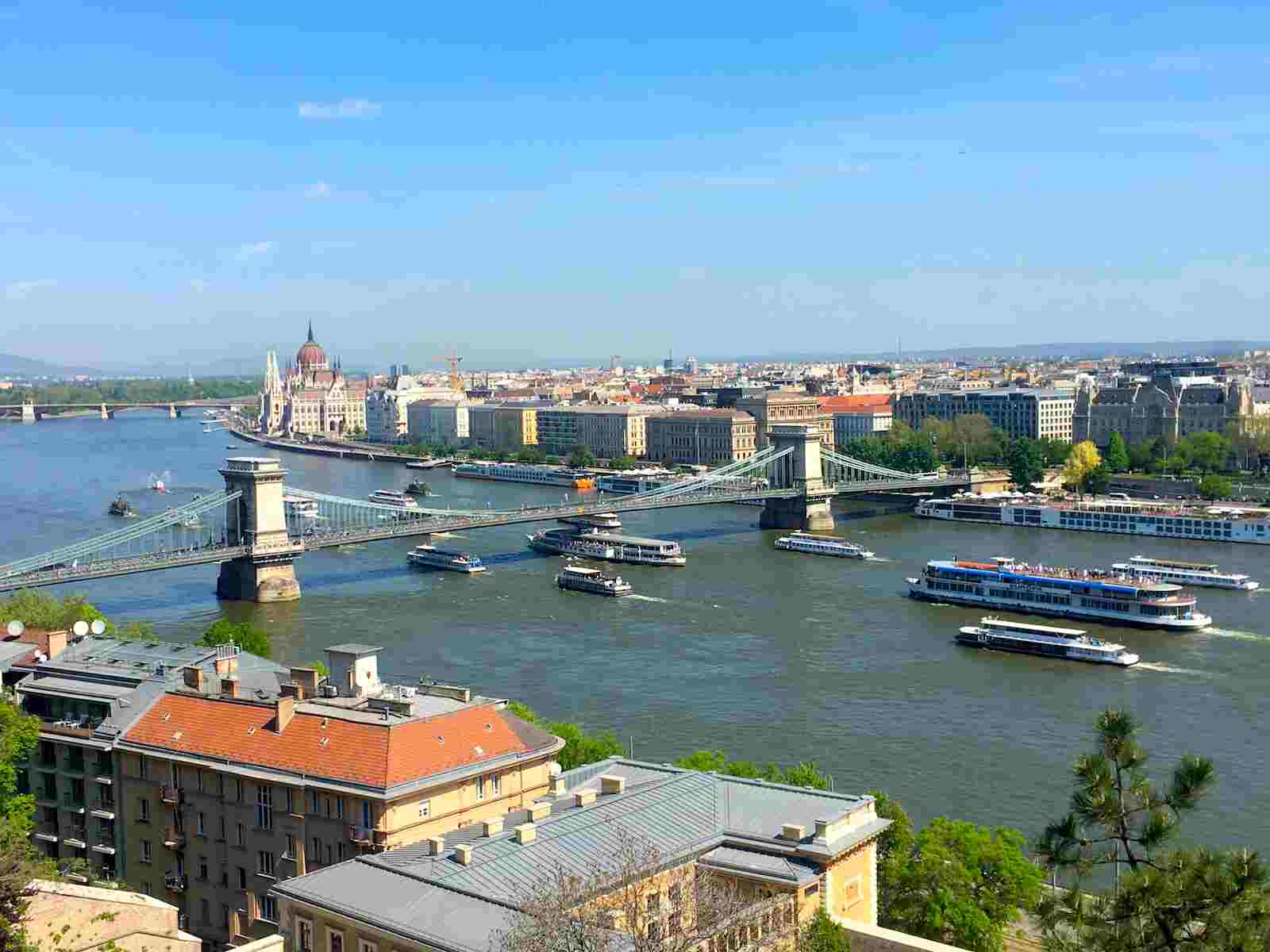 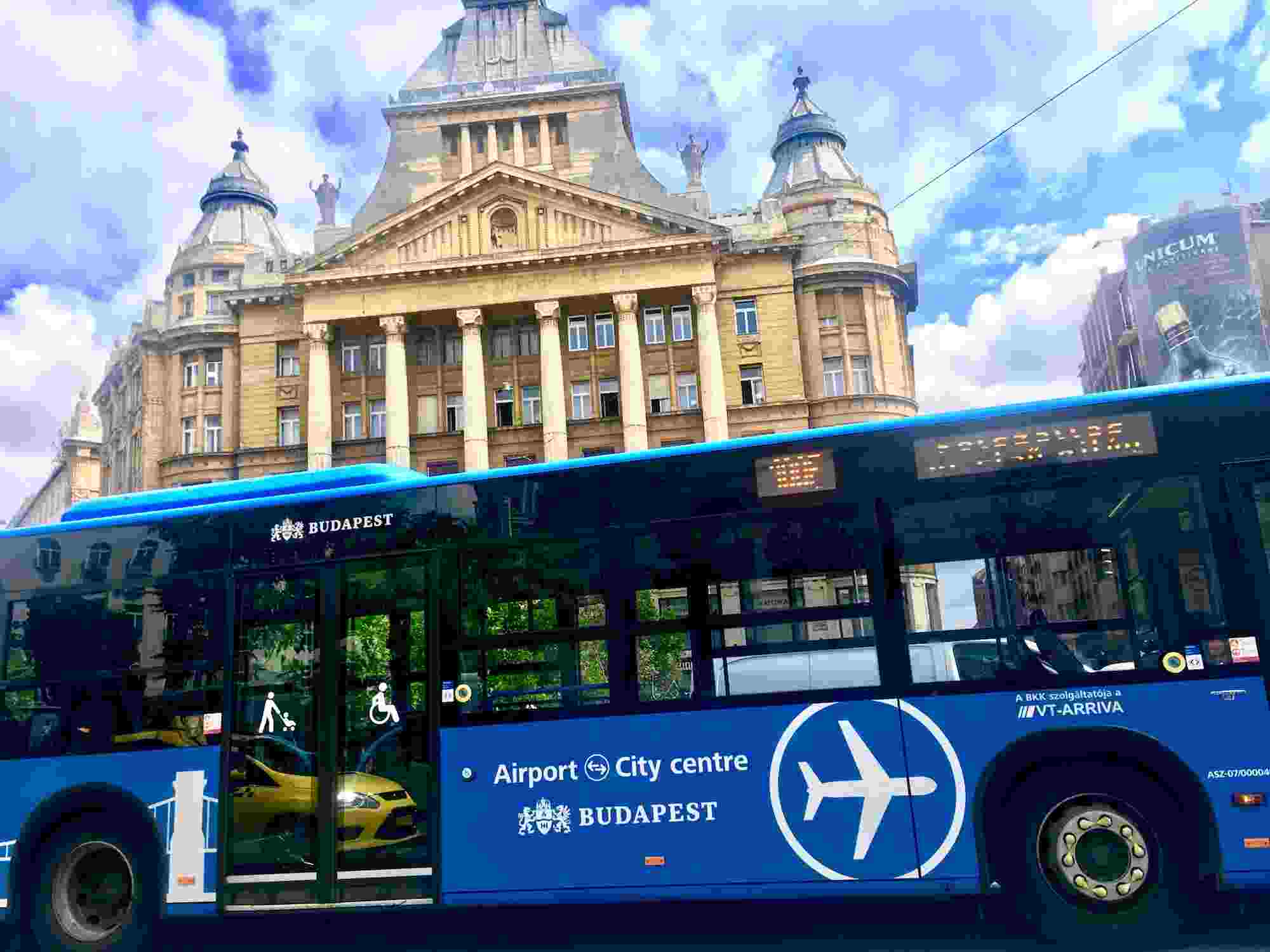 A direct shuttlebus (100E) operates between Liszt Ferenc International Airport and Deák Ferenc tér in the city centre. A special fare applies: the “Airport shuttle bus single ticket” for the price of 900 Hungarian Forints is required for each trip.Only the 900 HUF ''Airport shuttle bus single ticket” is accepted or travel, no other types of tickets or passes are valid."

Adults 65+ and children under 6 years of age travel for free.
The Airport shuttle bus single ticket is available at all BKK customer service centres, ticket offices and ticket vending machines. 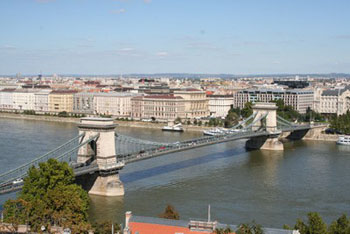 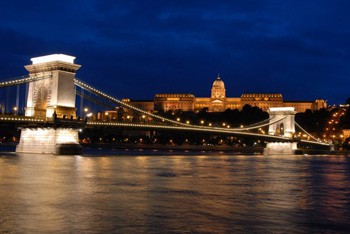 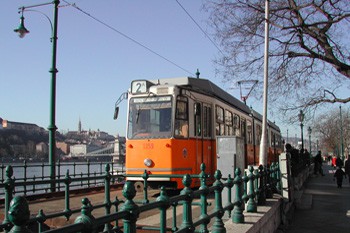 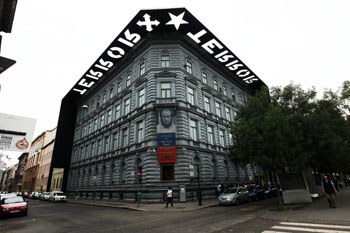 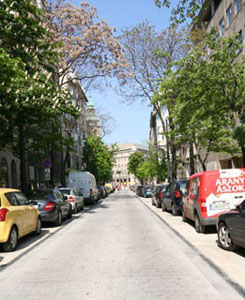 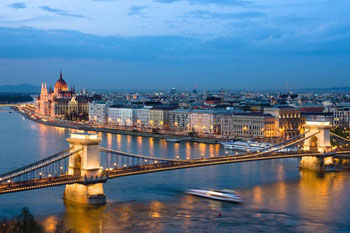 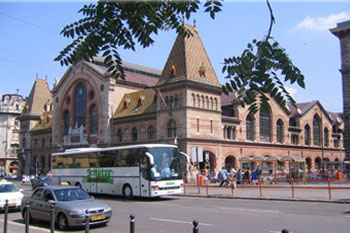 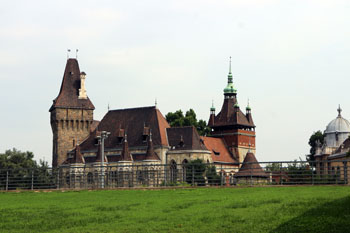